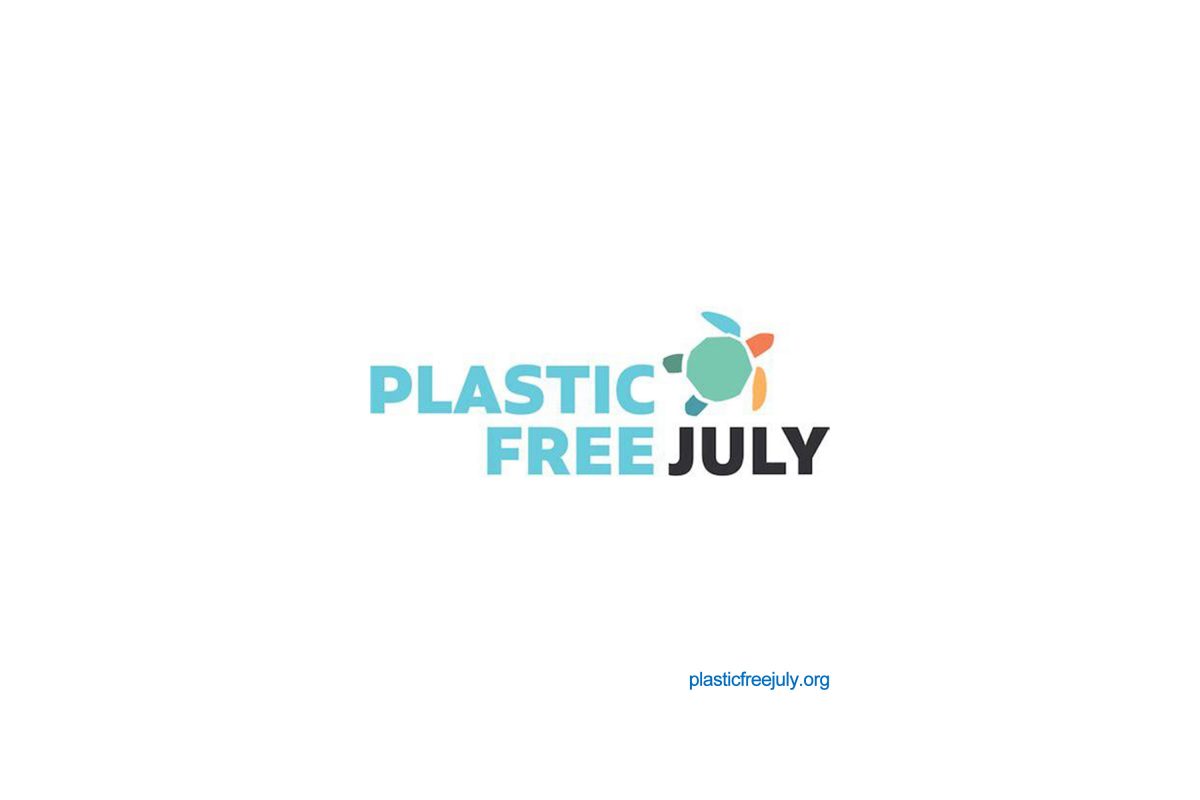 Behind these global numbers are people like you and me who care. Behind the many is the one, and we all share in this world together.

Plastic Free July has inspired over 250 million people in 177 countries to avoid and reduce harmful single-use plastic waste. They provide resources and ideas to people every day at home, work, school and in communities around the world. The harmful impacts of waste and environmental pollution are increasingly being recognized.

Like all these caring, courageous people, we at Life Solutions also make a positive difference. One of the ways that we do this is through our Paperback Program, which helps us to reduce paper, cardboard and other paper-based packaging. Another way we make a tangible positive difference is through our Meat Free Monday initiative, eating healthier, lower environmental footprint food every Monday at our Shanghai office.

Reflecting our mission of inspiring China’s transition to clean drinking water, the Life Solutions team has also participated in plastic waste pick-ups in China like this one. These kinds of events – which you can also participate in through Plastic Free July – not only support a healthier, safer environment, yet also creates opportunities for people in the workplace and community to get to know each other better, be inspired and inspire others.

If another 250 million people like you and me reuse things and reduce our single-use plastic then this can foster cleaner water, air and soil – foundations of health and lasting wealth.

Contact us today to find out how you can make a positive difference with Life Solutions. 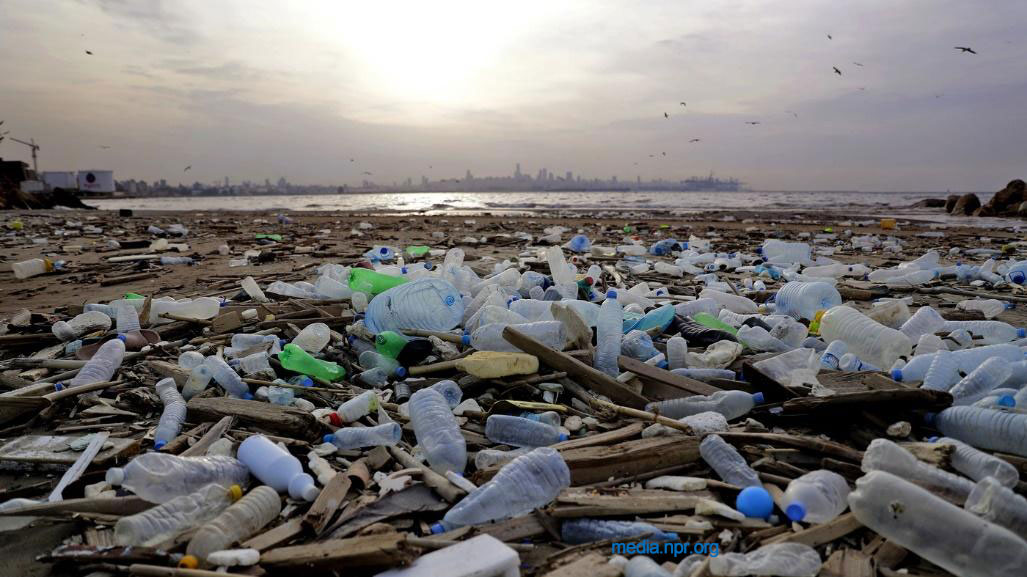 The wave rolls in over your feet as sand gives way, pushing sand through your toes. Couples, families and school groups play games on the beach, eat and take photographs. Some people wear shoes, some people are barefoot: everyone’s happy, relaxed. The waves roll in again and again, as they have from before we can remember. That endless sound of the ocean draws millions to its shores each year.

You smile at the sun swarming your face, the clean air holding you in its embrace. Then, something hard bumps against your foot. You look down and are surprised to see a plastic drinking bottle. Its plastic wrapper has long since washed away, its clear surface becoming tarnished like an old stone. Strange, you think, there aren’t even any cafes or picnic tables near here. So, you look around more carefully and see that is not the only plastic bottle. There are hundreds in the sand at the high tide line. Some are half-way buried in sand, others wrapped in seaweed.

With some cities in China increasing their separation of waste and increase recycling rates, is plastic still harmful?

With Shanghai and other cities in China stepping up their waste sorting since the summer of 2019, recycling rates are improving. China has been steadily improving its recycling rate and is efficient at recycling materials like plastic. Recycling is helpful because it extends the useful life of materials like aluminum, paperboard and plastic. It also keeps these materials from ending up in farmer’s fields, rivers and the ocean.

Plastic drinking bottles are useful for carrying water, tea and other drinks, yet plastic production is harmful in several ways, including in production. In addition to the fact that many single use plastics come from non-renewable fossil fuels and use energy in their manufacturing, harmful toxic chemicals are also released as air pollution and can also pollute soils and waterways. Toxic contaminants like toluene, benzene, sulfur oxides, nitrous oxides, methanol and volatile organic compounds are found in plastic production’s toxic ‘cocktail’.

After being used, plastic drinking bottles have been found in many rivers and oceans around the world. In the UK, according to WWF, 500,000 tons of micro-plastics have been found in the ocean each year. These ‘plastic pieces injure, suffocate and often kill marine animals, including endangered sea turtles and monk seals.’ So, a drink in single-use plastic bottle may taste sweet, yet plastic pollution might leave a bitter taste in your mouth.

World Oceans Day connects and encourages people to protect and restore the ocean. The aim is to protect 30% of the world’s land and oceans by 2030. Here at Life Solutions, we help people to avoid the damaging effects of single use plastic drinking bottles by using long-lasting clean drinking water systems and re-usable cups and bottles.

This way, we can enjoy the sweetness of life – such as enjoying a refreshing, hydrating glass of water on a hot day – and leave the ocean for future generations to enjoy and care for.

This World Ocean’s day, join us in protecting the precious ocean. Contact us to chat and find out more. 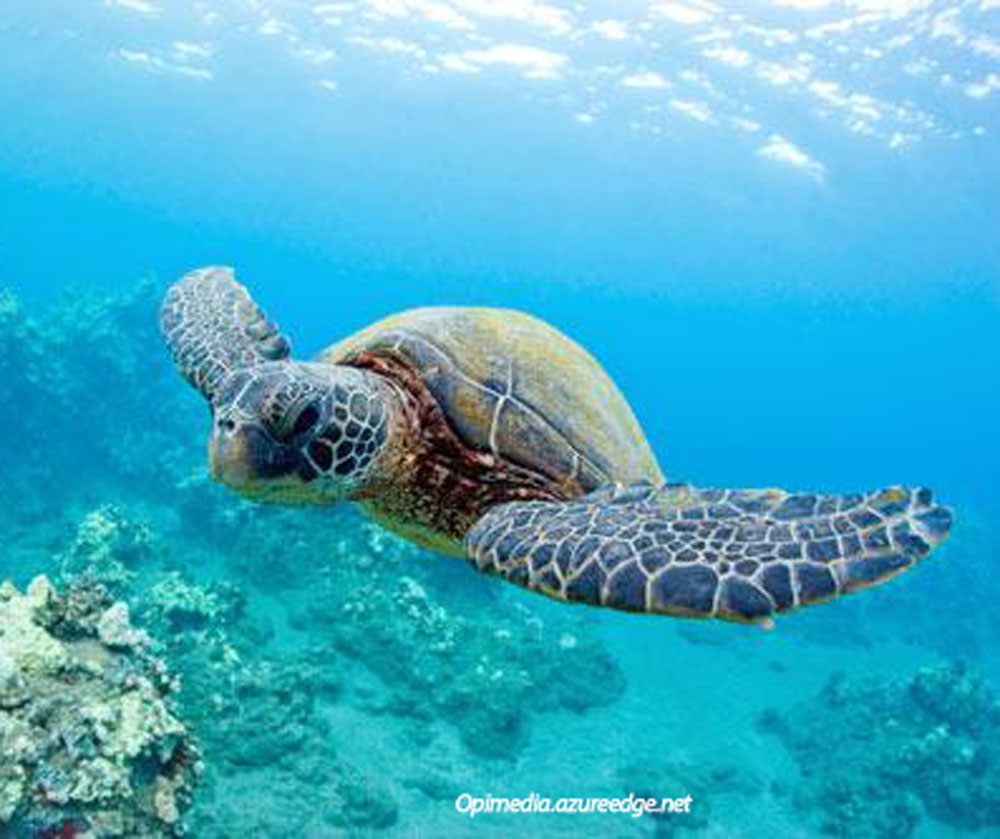 What is estimated to have an average value of 33 trillion US dollars each year? What is something we cannot live without? If you guessed the global economy, you were off. If you guessed, the economic value of water, you were close.

The earth provides all that is needed for life to exist and thrive. It is the basis of our global economy. In 1997, the economic value of 17 ecosystem services in nature were estimated by top analysts to be between 16-54 trillion US dollars per year. Businesses harvest this wealth by turning the earth’s raw natural materials – minerals, food, fibre, chemicals – into the many things that make up our lives: from cars, food and mobile phones to office buildings, bowls and cups. Strong, global economic growth has meant improvements in quality of life. It’s also meant pollution, ecosystem degradation and species loss.

The 2005 Millennium Ecosystem Assessment found that 60% of 24 ecosystem services were ‘being degraded or used unsustainably.’ Our economic system has helped nations to become wealthy, yet has not taken into account the environmental costs or impacts of things like habitat disruption, water pollution or species loss.

“Humans have been degrading and depleting ecosystems for centuries, even millennia. Yet the process has accelerated in the past fifty years [….] The resulting loss of ecosystem services often has significant social and economic costs [….] The global marine fishing industry, landing a catch just under $100 billion per year, is at risk of collapse in the next forty years. Also at risk are an estimated 35 million jobs, mainly in small-scale and artisanal fisheries, and the health of more than a billion people in the developing world, who depend on fish as their main or only source of animal protein.” By measuring ecosystem services – and increases or decreases of life-supporting value, humans are better able to manage and reduce our environmental impact.

Though some may associate global Earth Day with hippies and early 1970s North America, the day has come to represent a globally-inclusive movement for environmental sustainability. Earth Day includes all sectors in a country – public, private, not-for-profit and civil society. The aim is to show the world that people care about the earth and to support positive change for people and planet. 2020 marks the 50th anniversary of Earth Day, and there will be events across the world, including in China.

Finally, we are proud of our social impact partners Green Initiatives and Collective Responsibility. These organisations are creating awareness and understanding of the environmental, economic and social challenges that people in Asia are facing. They also offer programs and services in the greater China region that create sustainability, quality of life and business benefits.

The value of a life – and of all life – is far beyond economic value. The costs of inaction and of consumption of highly polluting products far out-weight the benefits of more sustainable habits and products. We all call earth home. On this Earth Day, let’s do what we can to make a positive difference.

We do not inherit the earth from our ancestors. We borrow it from our children.

For any inquiries about plastic-free, sustainable clean drinking water systems, feel free to contact us here: